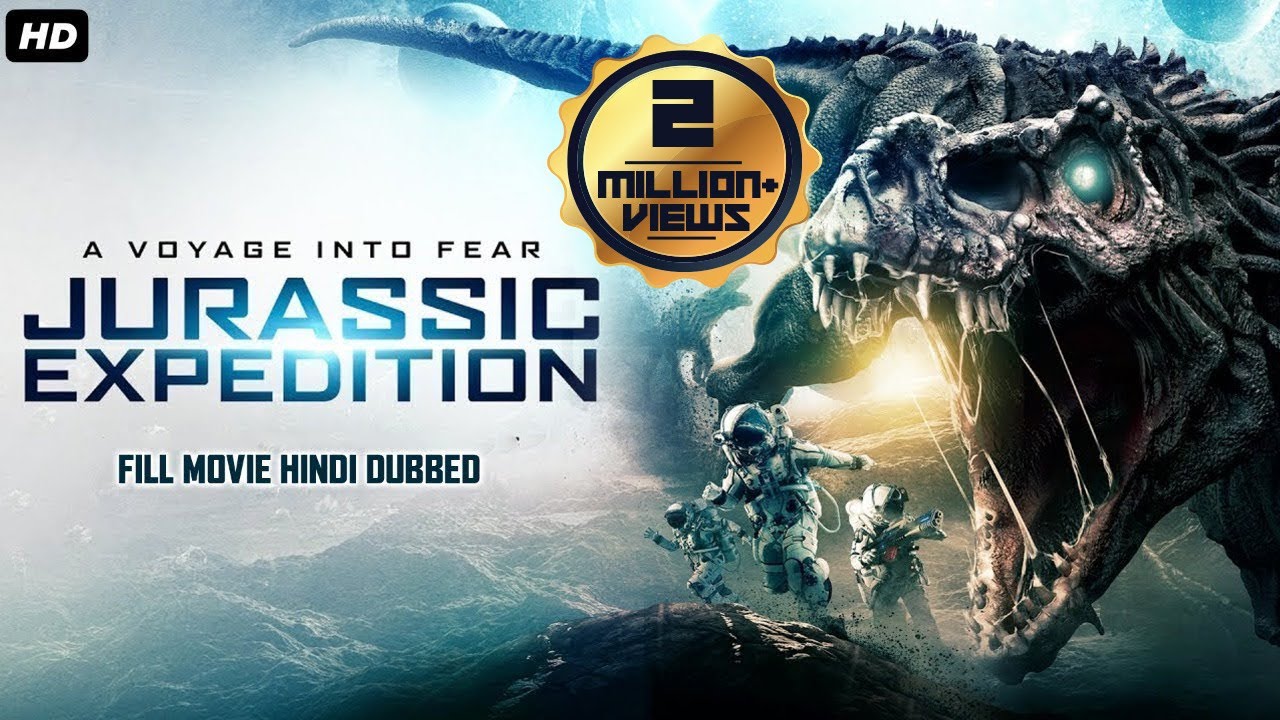 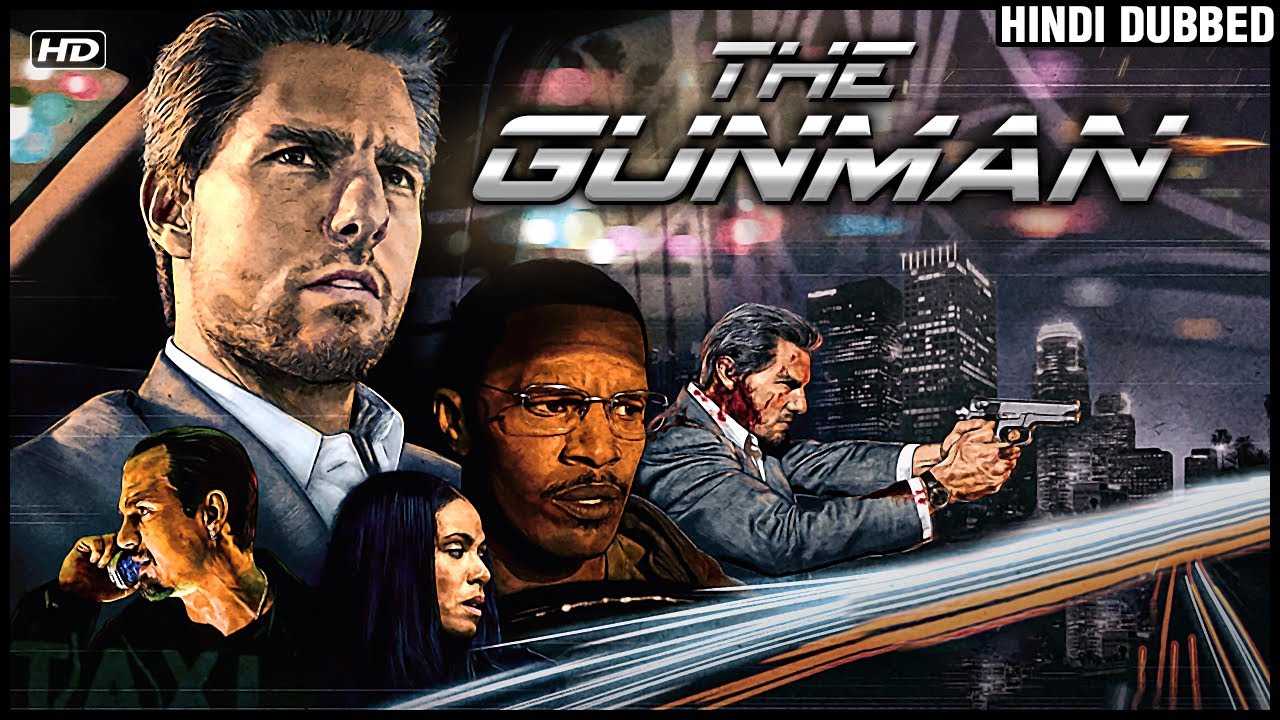 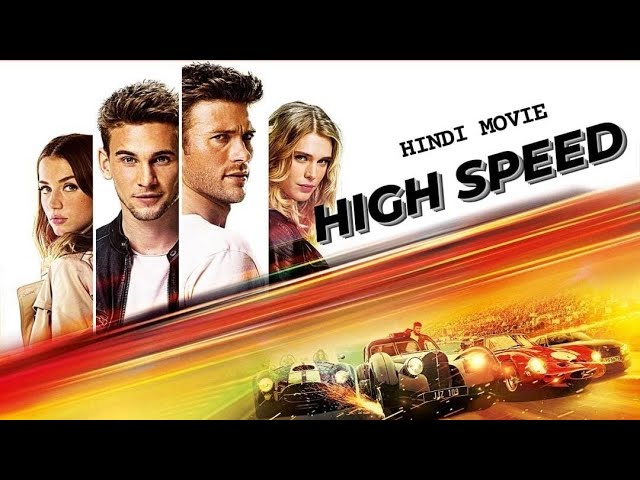 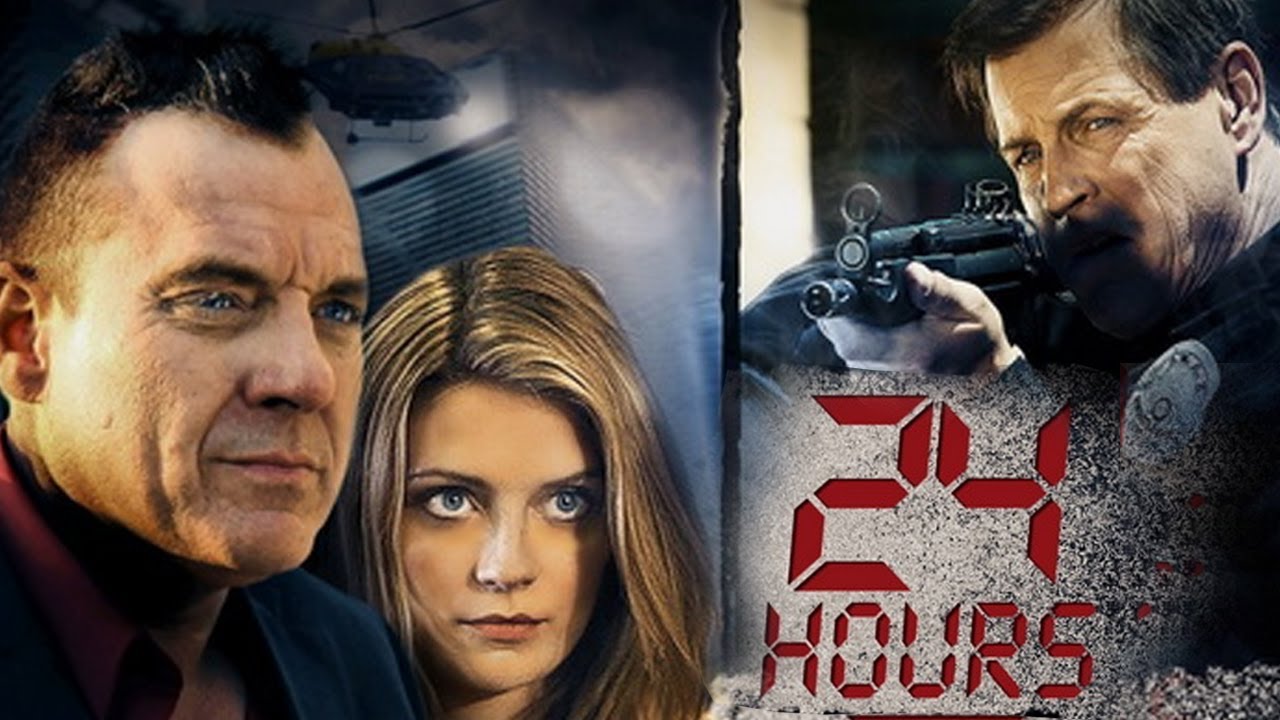 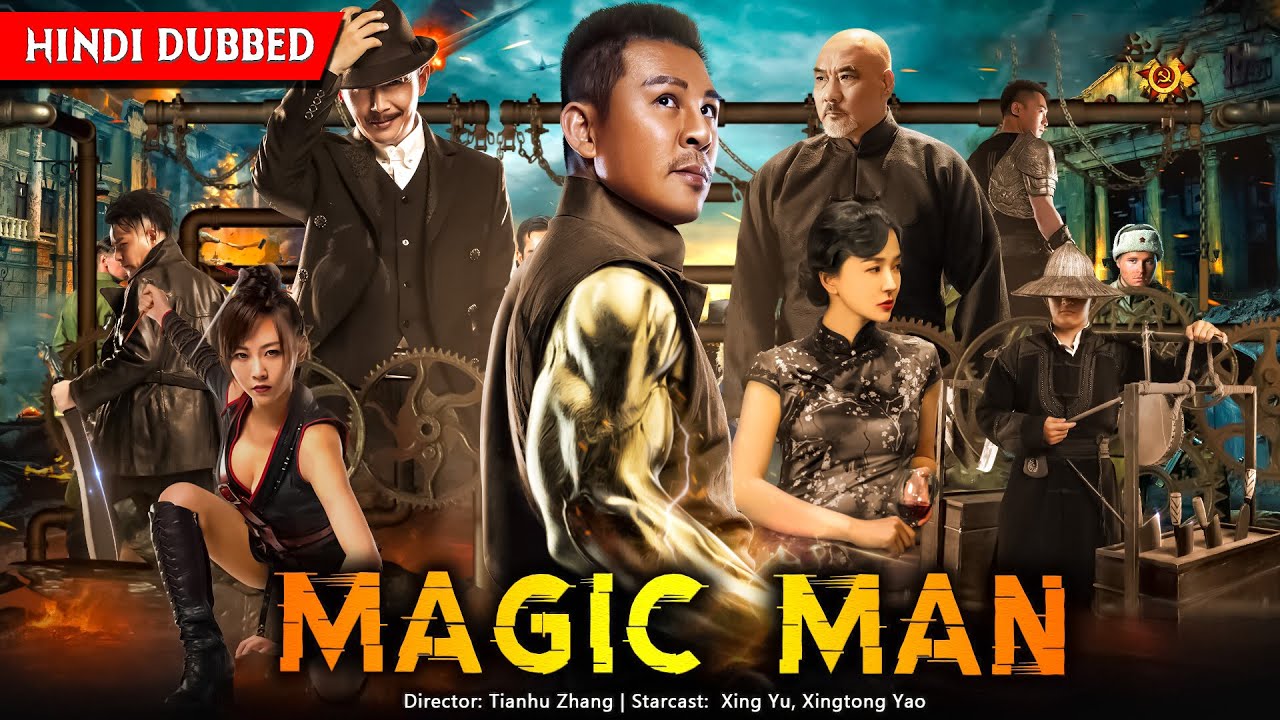 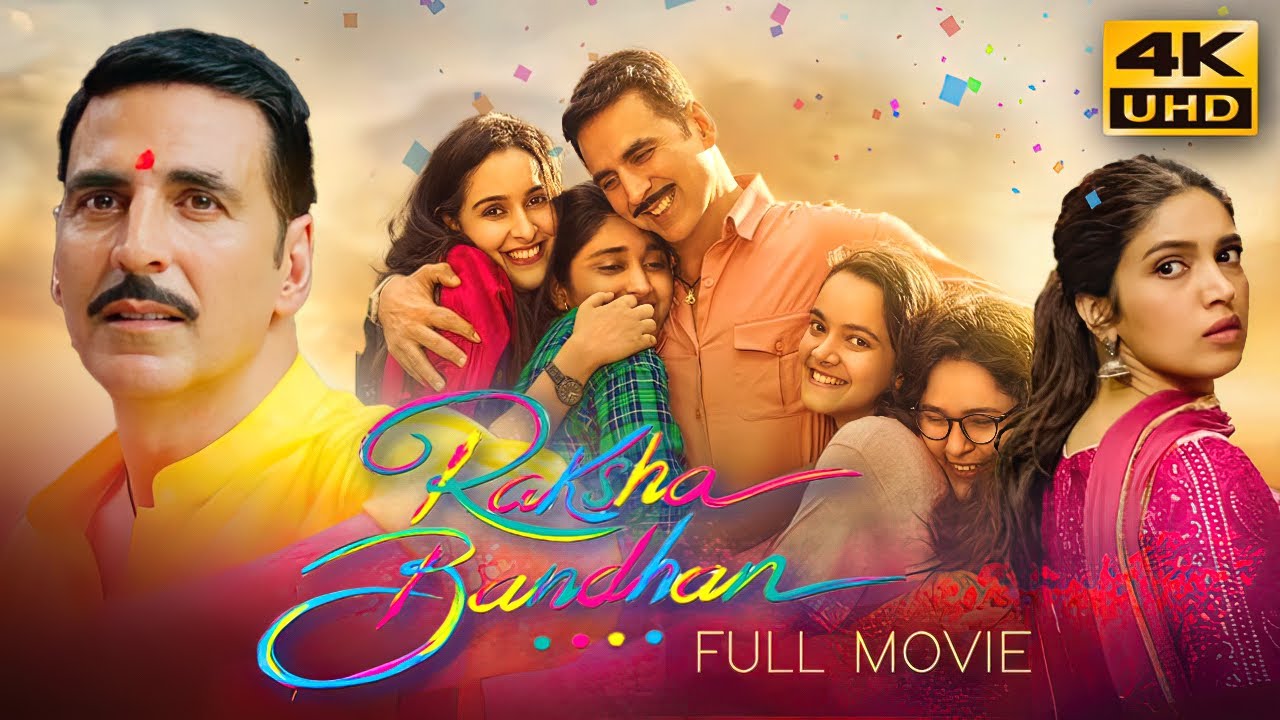 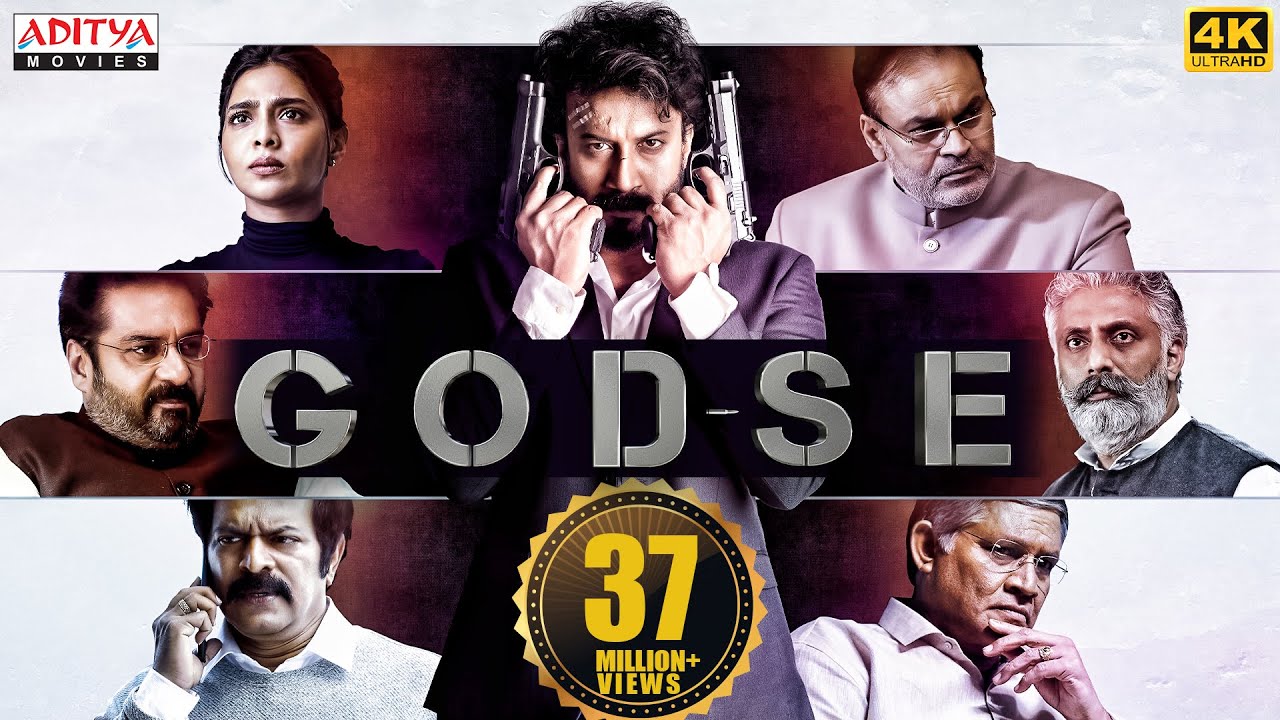 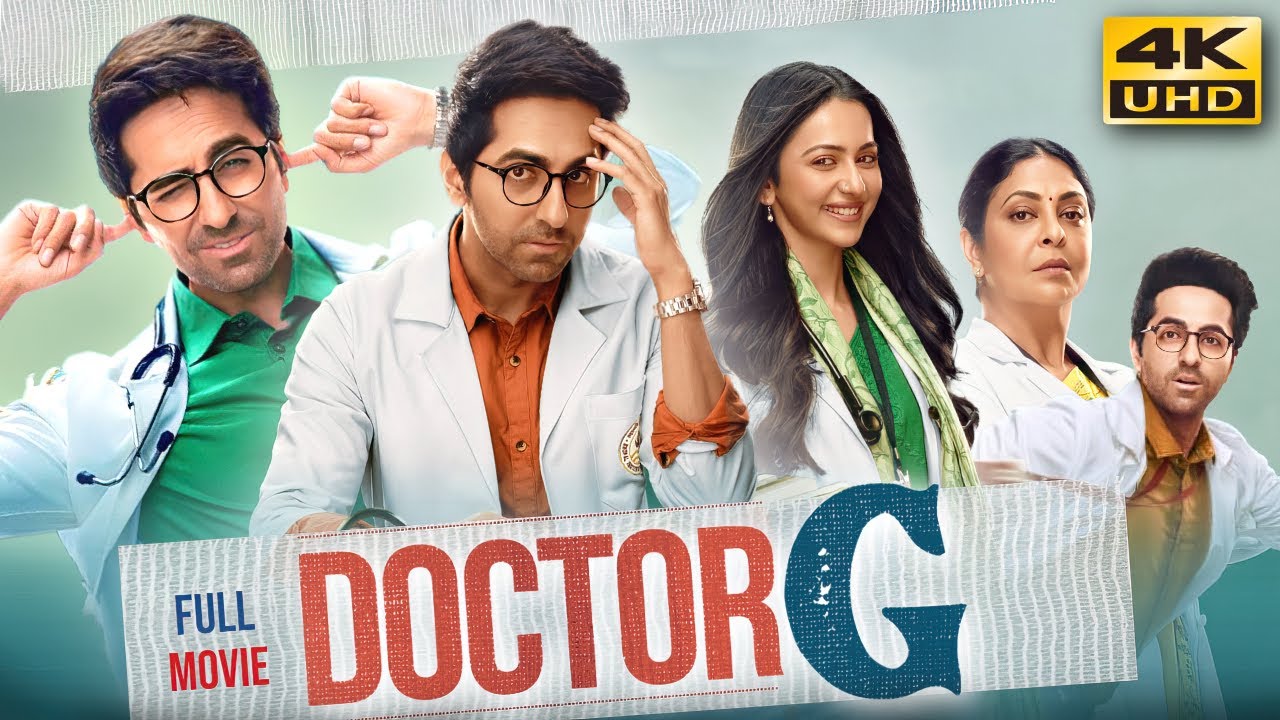 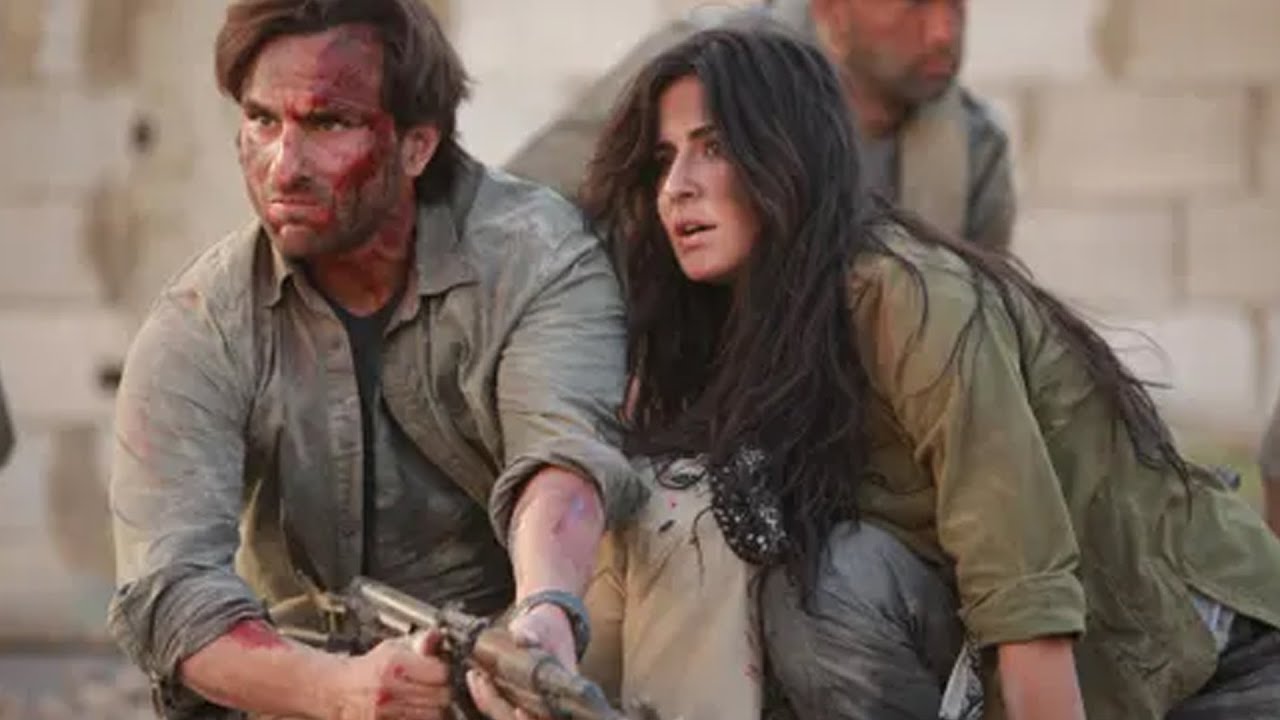 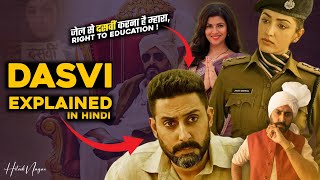 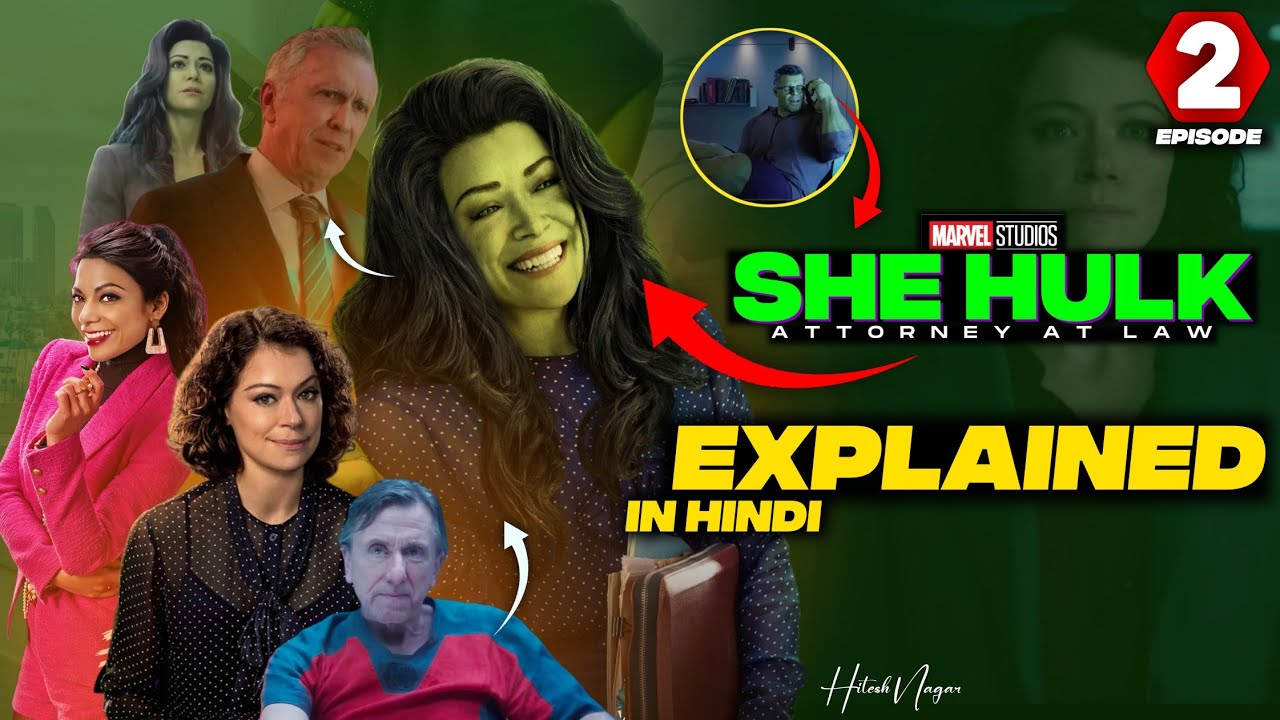 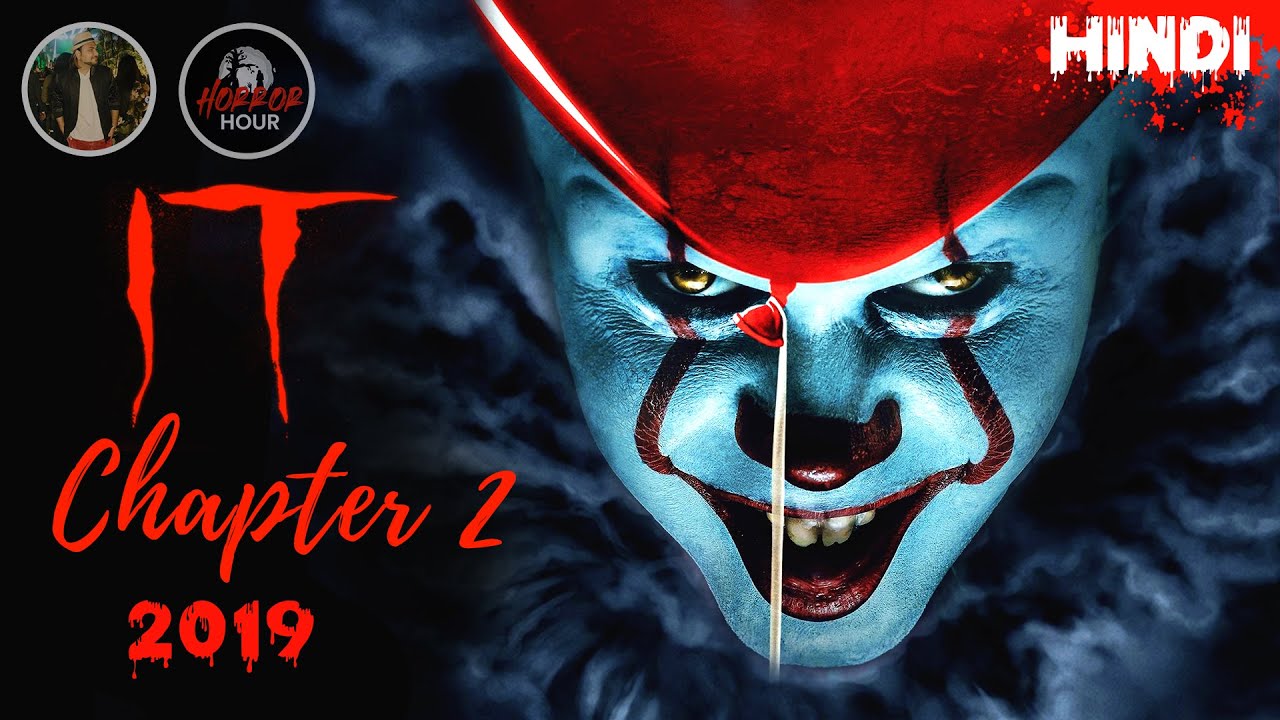 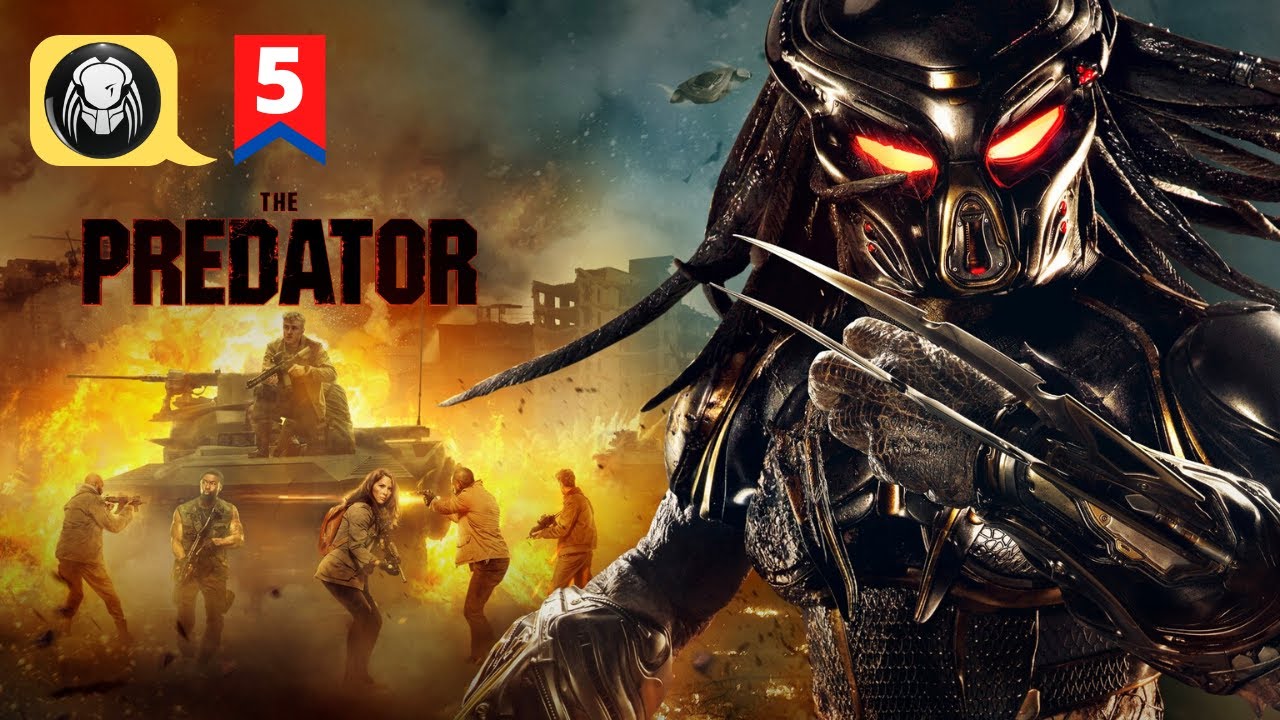 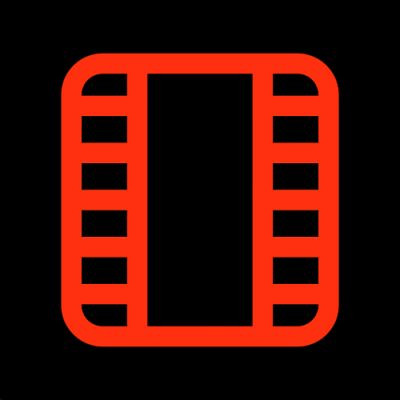 In Iraq, an American journalist is killed by the ISC, a terrorist organisation, while attempting to report their recent activities to the CIA. During a rally in Tikrit, their leader, Abu Usman, is shot by the Iraqi Army and is taken to the local hospital, which also serves as a training centre for Indian and Pakistani nurses. Usman orders a heightened ISC presence around him for security, causing the CIA to prepare an airstrike on the hospital. During this, Maria, an Indian nurse, secretly calls the Indian Ambassador to Iraq and informs him about Indian and Pakistani nurses being held hostage; the CIA tell RAW chief Shenoy that he has seven days to rescue the nurses before the airstrike is ordered. Former spies[N 1] Avinash Singh "Tiger" Rathore and Zoya Humaini-Rathore, now married with a son, live in hiding in Innsbruck. Shenoy and Karan Rao, a RAW agent, locate and inform Tiger and Zoya of the hostages; despite initial reluctance, Tiger accepts after Zoya's insistence.

Tiger goes to Syria with his select team of RAW agents: Azaan, an expert sniper, Namit, a bomb disposal expert, and Rakesh, a hacker. They travel to Iraq posing as illegal migrant workers for an oil refinery run by Tohbaan, an Indian sympathiser to the ISC, and Amir Baghdawi, Usman's second-in-command. Tiger then meets Pawan, his handler, in Tikrit to gather supplies, however, they are forced to rescue Hassan, a child suicide bomber sent by Usman. Pawan is shot by the ISC in the ensuing fallout and Tiger narrowly escapes with the unexpected arrival of Zoya. The couple decide that ISI and RAW should work together to save the nurses. Later that night, Tiger and his team set a controlled explosion in the refinery and fake burns so they are taken to the hospital. Tiger gets Tohbaan to reveal he is actually Firdaus, an undercover RAW agent tasked by Shenoy to spy on Tiger and his team. Tiger and Zoya agree to simultaneous, co-ordinated attacks against the ISC.